In 1994, Academies of Math and Science (AMS) Co-Founder and CEO, Tatyana Chayka, emigrated with her family from Uzbekistan during the dissolution of the USSR. During her initial years in the United States, she searched for a school that could offer her son the education she wanted for him. Not able to find schools that were right for her son, in 2000 she decided to scratch her own itch and with partner Sergey Shayevich, founded the Academy of Math and Science.

Her vision was to create a school which offered a superior education in mathematics and science while still incorporating foreign language, music, and art. Mrs. Chayka intended to build a program that she wished her son could have had, one where he could take guitar lessons, perform science experiments, and receive professional art instruction without his parents having to pay for each of these activities. The initial year was tough. With only 30 students during the first year, it was unclear whether or not the school would make it to year two.

During this time of struggle, Cathy Lund with the Walton Family Foundation paid a visit to the school and saw what Mrs. Chayka had seen – a vision of a successful school model. Through perseverance, hard work, planning, and a generous contribution from the Walton Family Foundation, Tatyana Chayka’s vision was realized – the school finished a tremendous first year and produced excellent results for the new students. 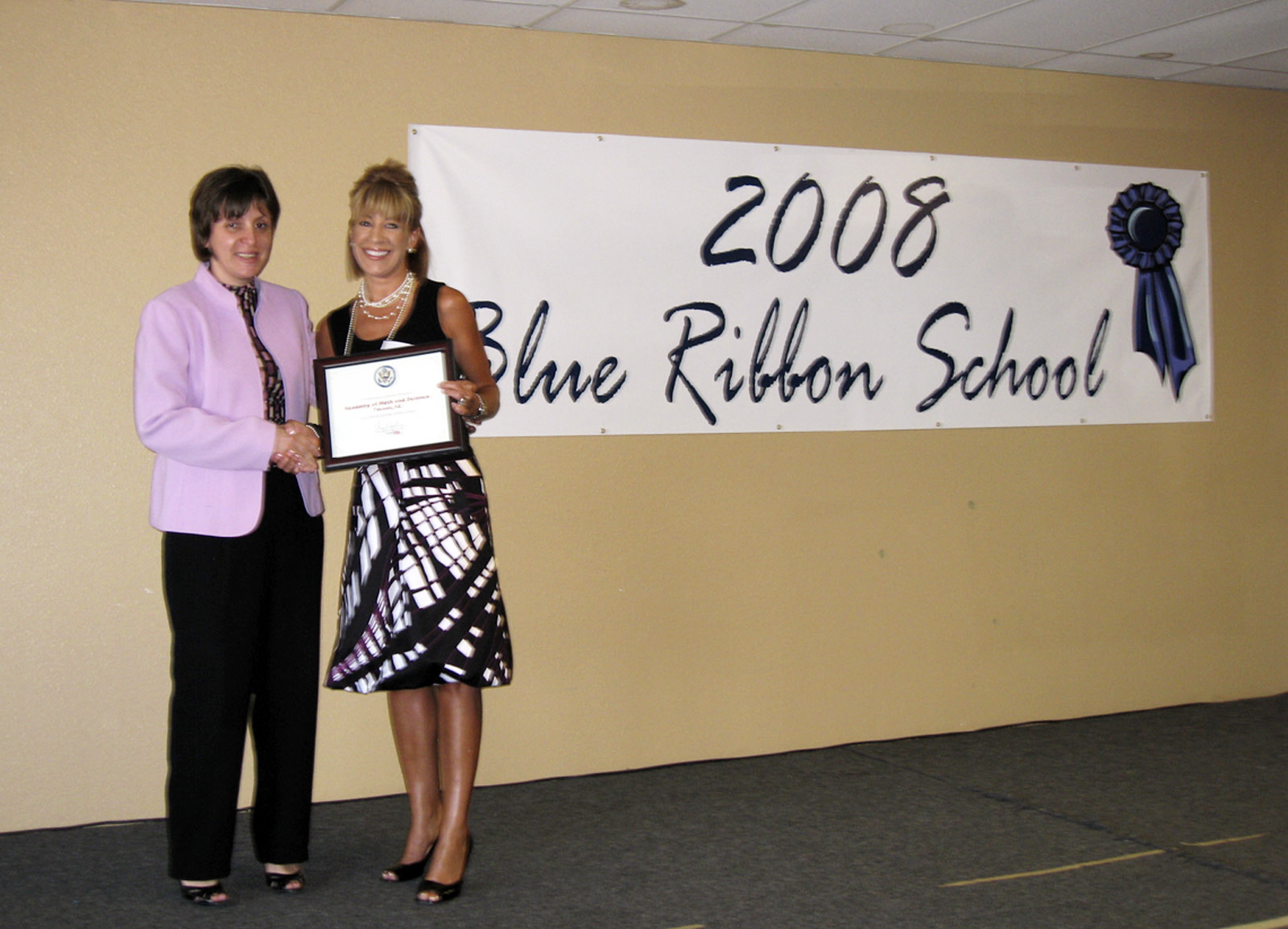 Mrs. Chayka and the AMS team, fortunately, did not stop with one school of 30 students in Tucson, but have since opened another campus in Tucson and three more in Phoenix.  The network now serves 2,500 students and is ranked among the top-performing charter networks in the state of Arizona; in fact, AMS Prince was named the 2016 Arizona Charter School of the Year. A key difference between AMS and other networks is AMS’s mission of only opening schools in undeserved neighborhoods, the ones most in need of high quality educational programs.

A central guiding question has continuously propelled AMS to move forward and keep growing: “If not us, then who will do this work?” AMS plans to continue to grow as long as there are communities in need of high quality educational programs. AMS’s growth and continued success is possible because of a team effort from families, AMS staff, and many others outside the immediate AMS team including organizations such as A for Arizona, Arizona Charter Schools Association, New Schools for Phoenix, the Walton Family Foundation, Charter School Growth Fund (and its consultants and partners who have helped the network formulate its growth plan), the program offices behind the federal and state Charter School Program grants, the many dedicated Governing Board members, and dozens of individual AMS supporters and partners.

What happened to the son that Mrs. Chayka started AMS for? He is now, alongside his mother, the Co-CEO of AMS, Mr. Kim Chayka.

Our success is and will always be a team effort.

Read more about our results, progress, and awards.